Welcome to tag #1,426 that I dint know I was nominated for into until I was cleaning out my wayyy messy email inbox. XD

Anyway, today I bring you the Heroes of Legend character tag (in case you decided not to read the title for some odd reason. XD}. I’m really excited for this one. I love my character babies. They are precious and I’m so excited to have a tag just for them! XD

1.  Is most likely to be turned into a frog (and then thrown against the wall because of additional obnoxiousness)?

Eris. He was my first Shadow~character. He is obnoxious, prouder than a group of lions, and does nothing more that wave around his powers and brag about how powerful he is, even when trapped as a human due it his idiocy. 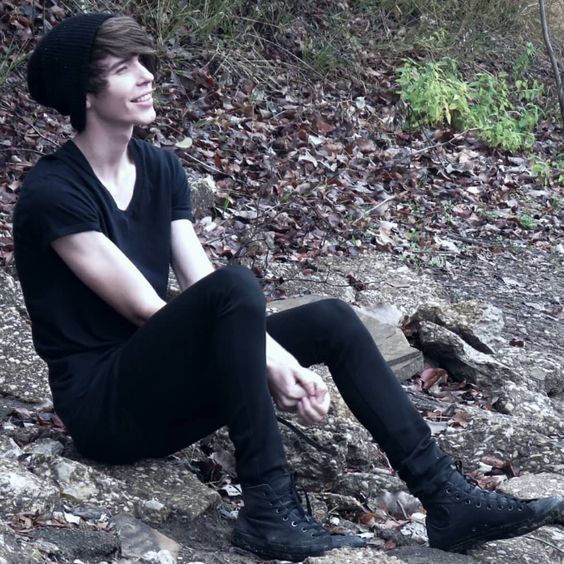 2. Could probably persuade a man–sent to kill them on pain of death– not to kill them, through charisma or charm alone (or manipulation, whichever way you take it)?

Medelynne Celeste, aka Lynne Hearst. Known mostly for her tiny child in most of my stories (though in her own story she is a teenager) she is small™ and precious and could easily convince anyone not to kill her because she is tiny and cute and likes your heart. 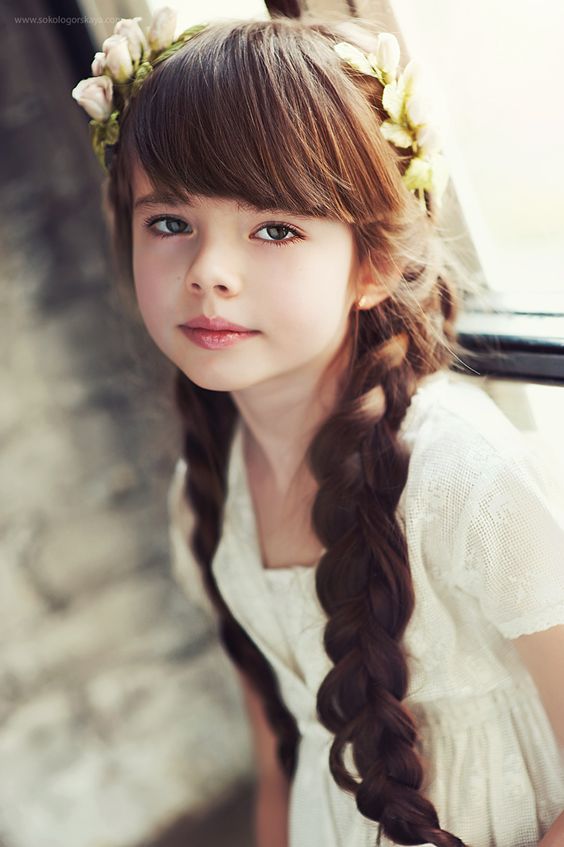 3. Is that kind of person who waves around a weapon (or other sharp pointy object) everywhere they go, regardless of their skill in handling it (which is to say, probably quite doubtful)?

Solomon Kurza. He is a doofus and has a flair for liking to pretend he is older and and\or skilled than he actually is. His weapon is his equally wacky dragon who he loves to threaten will tear anyone apart. Ooh, so threatening. XD He also has his daggers and guns hidden in his many pockets. ;D

I don’t actually have a photo for this dude….

4. Can endure the most pain with a stoic, completely neutral face (maybe s/he’s dancing)?

Esther Masters. She is one of my H.E.s (humans that hold the essence of a powerful emotion} Esther, birth name Dura, is, well… pain. So, LOL you can see where I’m going with this one. 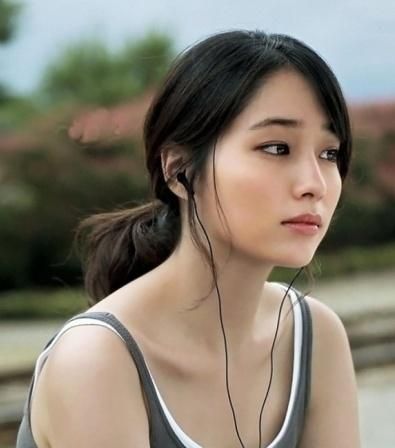 5. Is most likely to pull off a Hua Mulan and face a trial as one of the opposite gender if need arises?

Emryn Glaine. Since she was originally a boy in her own story, she could pull it off pretty well. 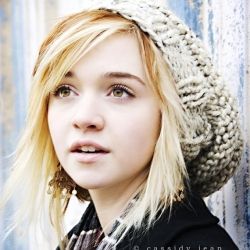 (I need a better photo for her tho…)

6. Would be quickest to obey a talking cat when it demands them to buy it a pair of boots?

Baby Narah Dagan. ^-^ She is a precious child and would probably do it out of curiosity and trying to befriend the talking cat. 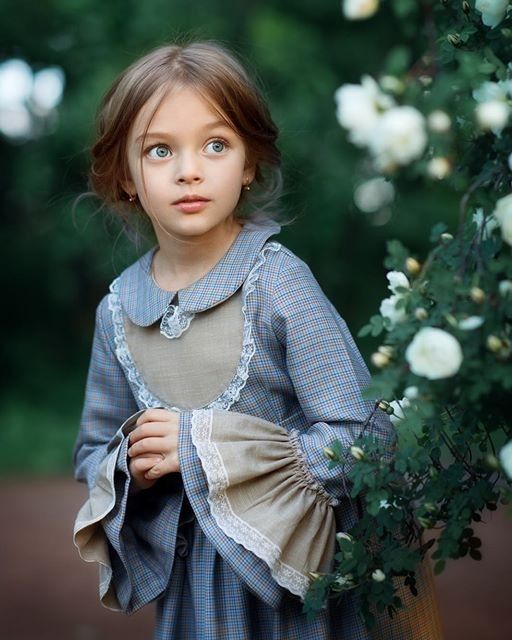 7. Is willing to do anything– absolutely anything– in order to rescue someone s/he loves (includes killing innocent foxes and asking the moon for help)?

Riley Grey. His whole story centers around him running from his evil Shadow because he saved his best friend from death and refused to kill her. Super dangerous stuff. 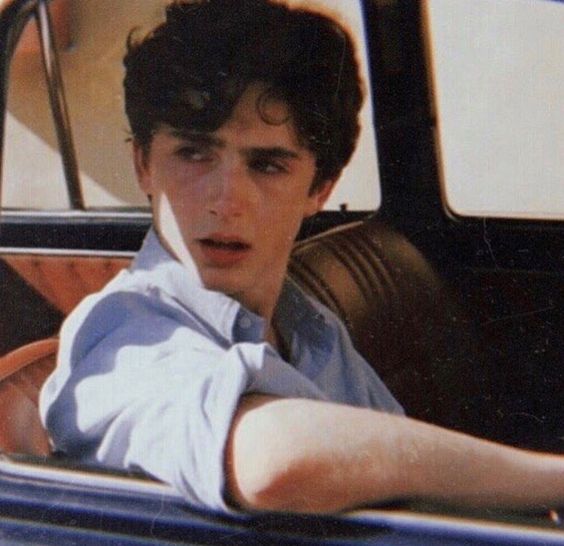 8. Seems to stubbornly not die no matter what you put them through (if you haven’t tried the Big Bad Wolf, now’s the time)?

HAWK. Hawk West should have been dead AGES ago. Its mostly my fault the dude won’t die ( I like him too much. XD) He has a deadly heart condition, asthma, other lung problems, has been taken over by Eris, ACTUALLY died, and then didn’t. 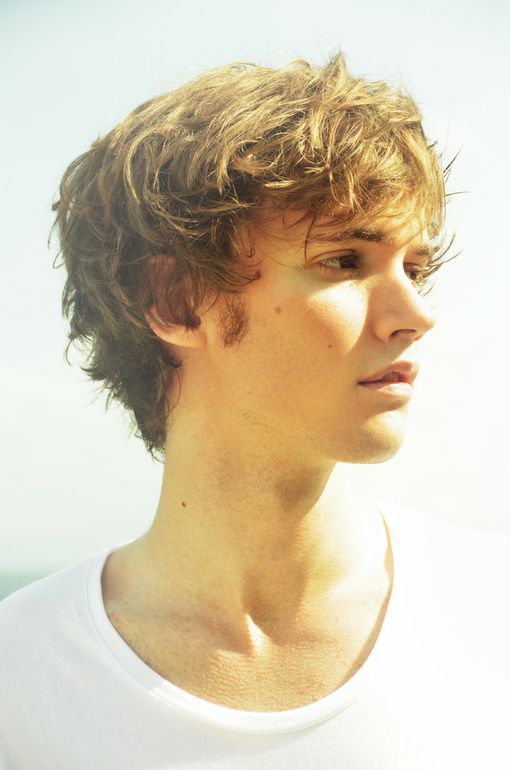 9. Is the terrifyingly malicious, extra-megalomaniacal, wildly unpredictable Queen of Hearts/Bluebeard villain (the kind that makes you want to run and hide)?

Katastro. Also a Shadow, but he is tormenting baby Riley. He is wild, unpredictable, and does what he feels will amuse him, whether that be something as trivial as pulling pranks on his other friend’s younger sister or tormenting a human in demented ways. Fun times.

We don’t actually see him in his own story, just his wispy Shadow form.

10. Is the terrifyingly placid, blood-freezingly calm, monotone-voiced villain that is Every Fairytale Villain in History Incarnate (the kind that makes you want to run and hide)?

Aelic Tevlar. He is the prince of Aabelle, and the son of the missing king of the kingdom. He took the throne unfairly and gives no cares about it. He is stoic, terrifying, and you can tell he knows what he is doing. 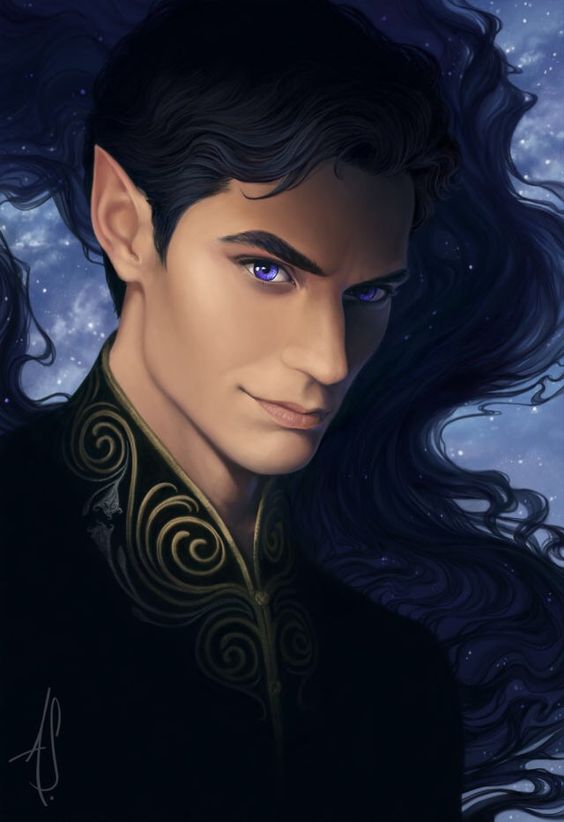 I, unfortunately don’t have any. D: So, yet again, this tag ends here. Sorry.

I hope you liked this round of blog tag!

~Of Rainy Days and Stardust Veins

One thought on “The Heroes of Legend Character Tag”